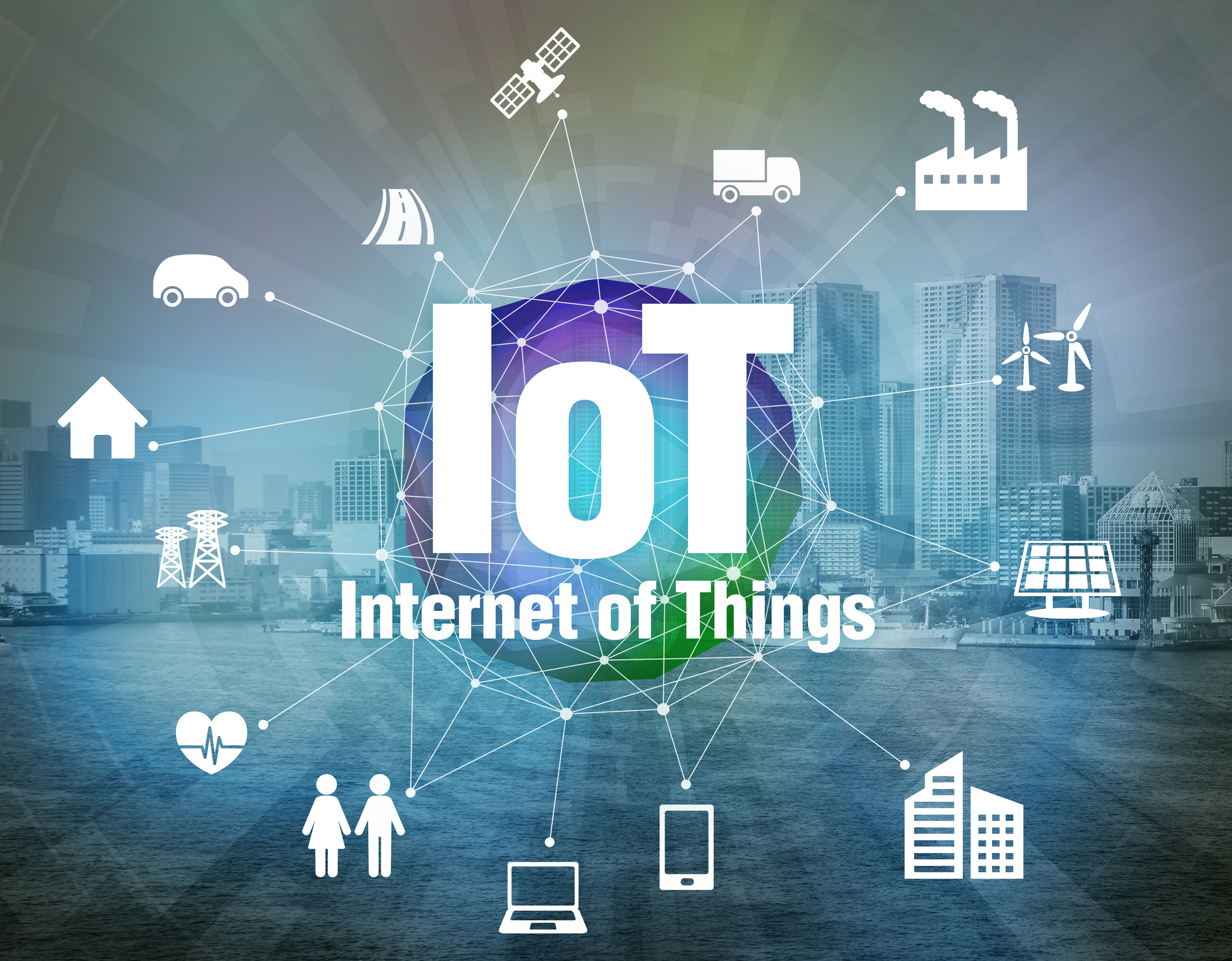 The Internet of Things—or IoT—it’s poised to change the world. Yeah, we said it. And we’ve only just begun to tap into the possibilities of connecting everyday “things” through the internet, which is what makes the following facts so eye-popping, jaw-dropping, and absolutely mind-boggling.

Hold on to your hats, because here we go!

1. Awareness hasn’t scratched the surface—or has it? According to an Accenture study, 87% of people have not heard of the term ‘Internet of Things’. Similarly, a Harris Interactive poll found only 13% of consumers in the U.K. would call themselves very familiar with the IoT. As smartphone users, most people already “get” the concept—but they don’t know it!

2. Anybody thirsty? A storied Coke machine serving up old-school Coke bottles to the (under-caffeinated?) folks in the Computer Science Department at Carnegie Mellon University in the 1970s is credited as being the first IoT-connected (we’re using the term loosely, here) machine…if you don’t count the ATMs that started cropping up around the same time.

3. The 7 wonders of IoT. According to The Internet of Things Global Standards, for a device to be labeled as IoT, it must have seven design features: sensors, internet connectivity, processors, energy efficiency, cost effectiveness, quality and reliability, and security.

4. Man vs. the machine. A Cisco infographic reveals that even as far back as 2008, there were already more objects connected to the Internet than the number of people on earth.

6. Look at it this way. In Forbes.com, IoT expert Bernard Marr says, “I believe that currently less than 0.1% of all the devices that could be connected to the Internet, are connected to the Internet.”  What about the other 99.9%? They’re all around us! He continues, “Just think of the tremendous potential and limitless opportunities this brings for business and society.”

7. IoT drive-by. By 2020, a Gartner says a quarter billion vehicles on the roads will be connected to the Internet. Start Riding the Learning Curve of IoT and Fleet Telematics and explore the possibilities in 5 Ways the Internet of Things Revolutionizes Fleet Management.

8. Feast your eyes. The IoT industry landscape is vast and varied. Application verticals include Personal, Home, Vehicles, Enterprise, and Special Interest. The automotive category, for one, includes vehicles, autonomous, UAVs, Space, and Bicycles/Motorbikes, each housing multiple companies offering different solutions. Then there’s the platforms and enablers (horizontals) and building-block components and partners… whew! Pull out your magnifying class and check out this image from Matt Turk, David Rogg, and FirstMark Capital.

9. Investors paying more attention: The IoT sector is consolidating quickly and getting lots (and lots) of attention (and funding), as big companies are getting “in” and startups are rising up. Read Enterprise Companies Ride The IoT Wave With Strategic Acquisitions and Venture Investment In IoT – And The Companies Making Their Mark for the latest and greatest.

And don’t miss these 5 Must-read Industry Articles on IoT.